Even though there were many emotional and physical ups and downs during our journey with prostate cancer, we focused on our faith in God and tried to remain positive and hopeful. We took full advantage of the available options for treatment of prostate cancer. During the ten-year span, we were treated by four physicians at Urology Centers, each having his own specialty: surgery, research, radiation, and one physician who directed treatment over the entire course. These physicians became our friends, and at all times we felt we were receiving the best treatment available. We had many happy times during the roller coaster ride and felt our faith in God strengthen as He guided us through the hard times. Even though death was the end result, we learned valuable lessons that can only be learned through difficulties. Now I can be an encourager for those who will travel where we have been.

I think if Dennis were here, these would be his suggestions regarding prostate cancer:

At 8:00 a.m. on April 28, I would like to invite you to be present at the Birmingham Bicycle Company in Birmingham, Alabama. Some will ride, some will stand on the sidelines to encourage. We will take a moment before the ride begins to remember those who currently have prostate cancer and our loved ones who have died as a result of it. Please join us for this very worthy cause.
--Susan Goodwin

I am greatly honored that this year’s Tour de Blue bicycle ride is being held in memory of my husband, Dennis, who was diagnosed with prostate cancer at the age of 49 by a physician at Urology Centers of Alabama. The money raised from this ride will help fund free prostate cancer screenings for men in areas of Alabama not having access to the excellent medical resources we have in Birmingham.

Please allow me to tell you a little of our story. Dennis had yearly physical exams, and there was no family history of prostate cancer. However, prostate cancer was found on a routine physical in November 1999, and Dennis had surgery to remove his prostate in January 2000. Thankfully, he had no problems following surgery, and life continued as usual with us being very thankful the “cancer had been removed.”  Within the next year, the PSA test revealed a rise, and the ever elusive cancer cells had found their way into Dennis’ bloodstream. Over the next 10 years he underwent radiation, hormone shots, research studies, chemotherapy, and repeat radiation. Dennis lost his battle with prostate cancer in May 2010.

In Memory of Dennis Goodwin
At the 2012 Tour de Blue

Dennis Goodwin was born in Mobile, Alabama, on February 5, 1951, the son of Nolen and Mary Goodwin.  He grew up in Cuba, Alabama and graduated from Livingston University and Southwestern Baptist Theological Seminary.

He was the owner of Cobblestone Design in Birmingham for five years and was selected to participate in three Birmingham Symphony Decorator Show Houses. His hobbies included travel, reading, gardening, and a passion of ministry for senior adults.

He never met a stranger, had a wonderfully contagious laugh, and a consistently positive outlook on life. He would want to be remembered as one who strived to glorify God in all circumstances. 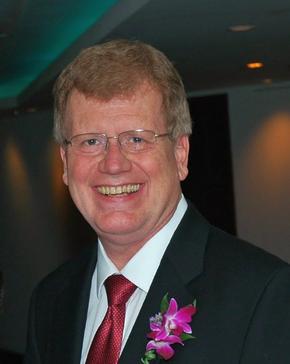 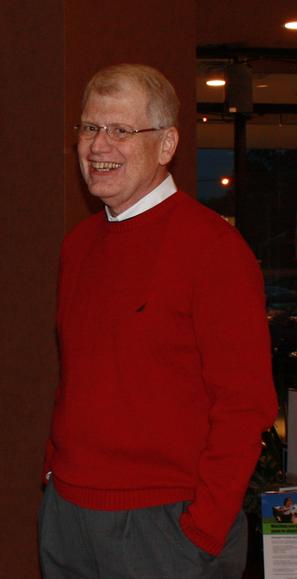 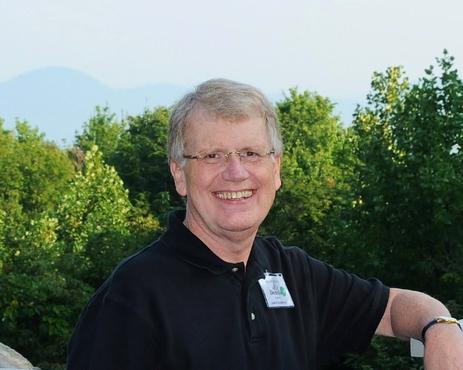